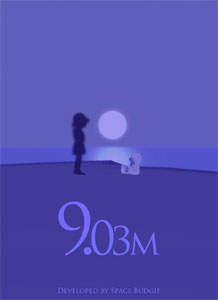 ’9.03m’ is a first person art/empathy game for PC. The setting is Baker Beach in San Francisco, where debris from the 2011 tsunami washed ashore in the years following the tsunami.

Space Budgie themselves describe ’9.03m’ as: “Not a game in the traditional sense of the word; it aims to humanise, and remember the victims of the 2011 Japanese tsunami. The media is quick to put figures to death tolls in such disasters, and 9.03m tries to remind people of the individuals behind those figures”.

The game was made available for sale last year and the developers kindly arranged for 50% of all royalties would go to Aid For Japan. As a result, ’9.03m’ has raised nearly £5,000 for Aid For Japan.

’9.03m’ is available to buy via Space Budgie’s website as well as Steam, Desura & IndieGameStand. Donations from future sales will continue to help Aid For Japan. 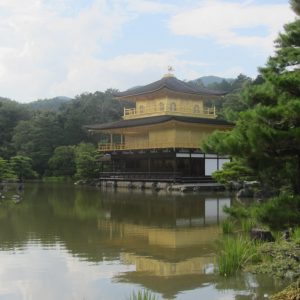 Our three volunteers in Japan, David, Alex and Zak, continue their adventures as they visit... 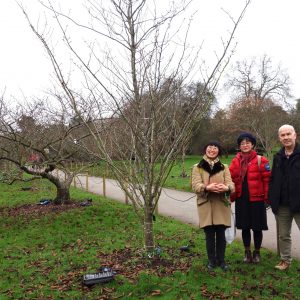 This winter we had our first in-person gathering with the charity trustees since the March... 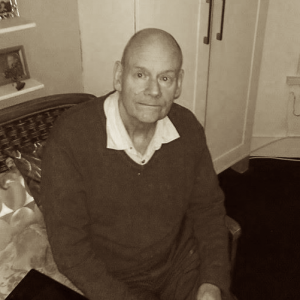 We are sad to report that one of Aid For Japan’s trustees, Paul Algar, has... 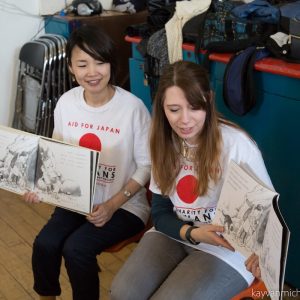 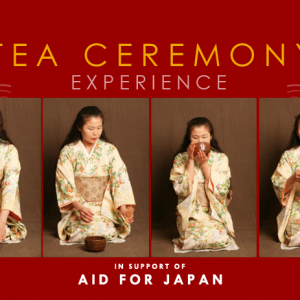 Would you like to join a 15th Century style traditional Japanese tea ceremony? Sit in... 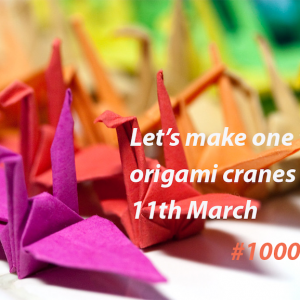 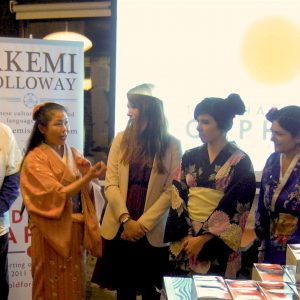 This year saw the 5th Anniversary of the 2011 Japan Earthquake/Tsunami. It provided an opportunity...