On the 11th March 2011 the most powerful earthquake ever to have hit Japan with a magnitude of 9.0 Mw occurred off the Tohoku east coast. This earthquake, which has become known as the Great East Japan Earthquake, happened at 14.46 JST.

One of the most terrible consequences of the earthquake and subsequent tsunami has been the substantial loss of life in Japan. This has resulted in about 350 Japanese children now being orphaned due to the death of both their parents and a further 1500 children have lost one of their parents from this disaster.

Aid for Japan is a United Kingdom registered charity. Our aim is to provide long-term support to these Japanese children who have been orphaned. We specifically support orphans who lost parents in the Tsunami Disaster on the 11th March 2011. Our charity, established under UK law, will help these orphans by raising funds in the UK.

We can provide financial support for education fees and mental care and give the children a chance to visit the UK to meet their supporters. Supporters can sponsor an orphan by monthly standing order and have the opportunity to exchange letters and emails with them which will be translated by our volunteers. During their stay, they shall not only enjoy sightseeing but also studying the English language and manner. They shall spend time with the English students who are studying Japanese language. We include animal therapy, art therapy, music and dance therapy, drama therapy in the class.

How do our actions help orphans?

Our charity is a contact point for orphans and their carers who have an interest in the English language and culture. As these are an important part of education in Japan, we aim to help build valuable skills for the children’s future.

Why is this so urgent?

Childhood has a huge influence on the future of lives of young people. As children grow up so quickly, their experiences before they become adults are precious. By reaching out, we seek to raise as much money as possible and send our wishes from the UK to support the lives and futures of the Tsunami orphans.

Why is our charity different?

Because we are a small charity organisation, we are able to give supporters more personal updates about their sponsored orphans through our web site and show how their money is being used. Sponsors will be able to see the real benefits of their donations, as we report on the progress of children as they grow up.

We will ask companies and other organisations with connections to Japan, such as martial arts clubs, to support our work.

When the orphans reach adulthood and our financial support comes to an end we hope that relationship will continue. With a personal link to the UK, the orphans will have a contact point for future UK visits.

We want the orphans to feel that the UK is their second home. 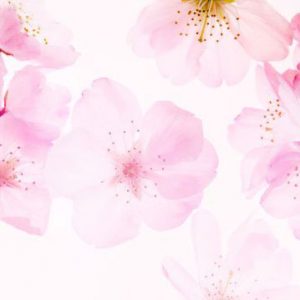 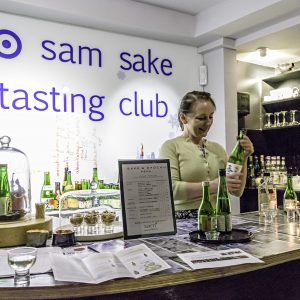 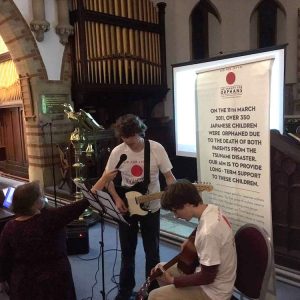 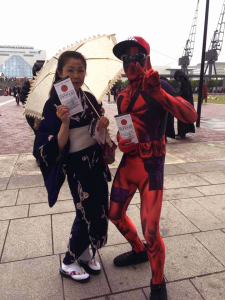 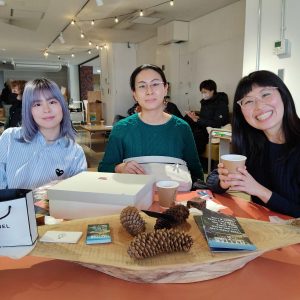 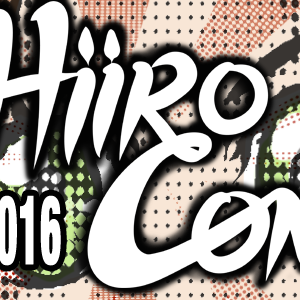 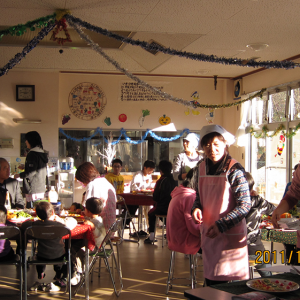 The report – our activities in Japan in December 2011 20th December We arrive at... 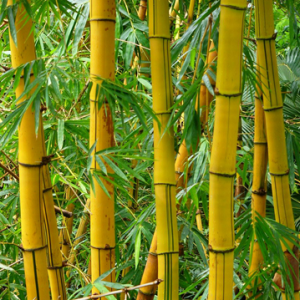